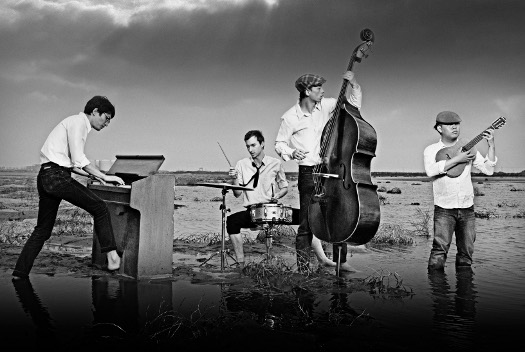 From this day on we will select a video of the week from bands that we dig.

P.K 14, as mentioned in Washington Post, is one of the longest-tenured bands in the Beijing scene, with four albums since 2001. Read the whole story behind the gig in New York here.